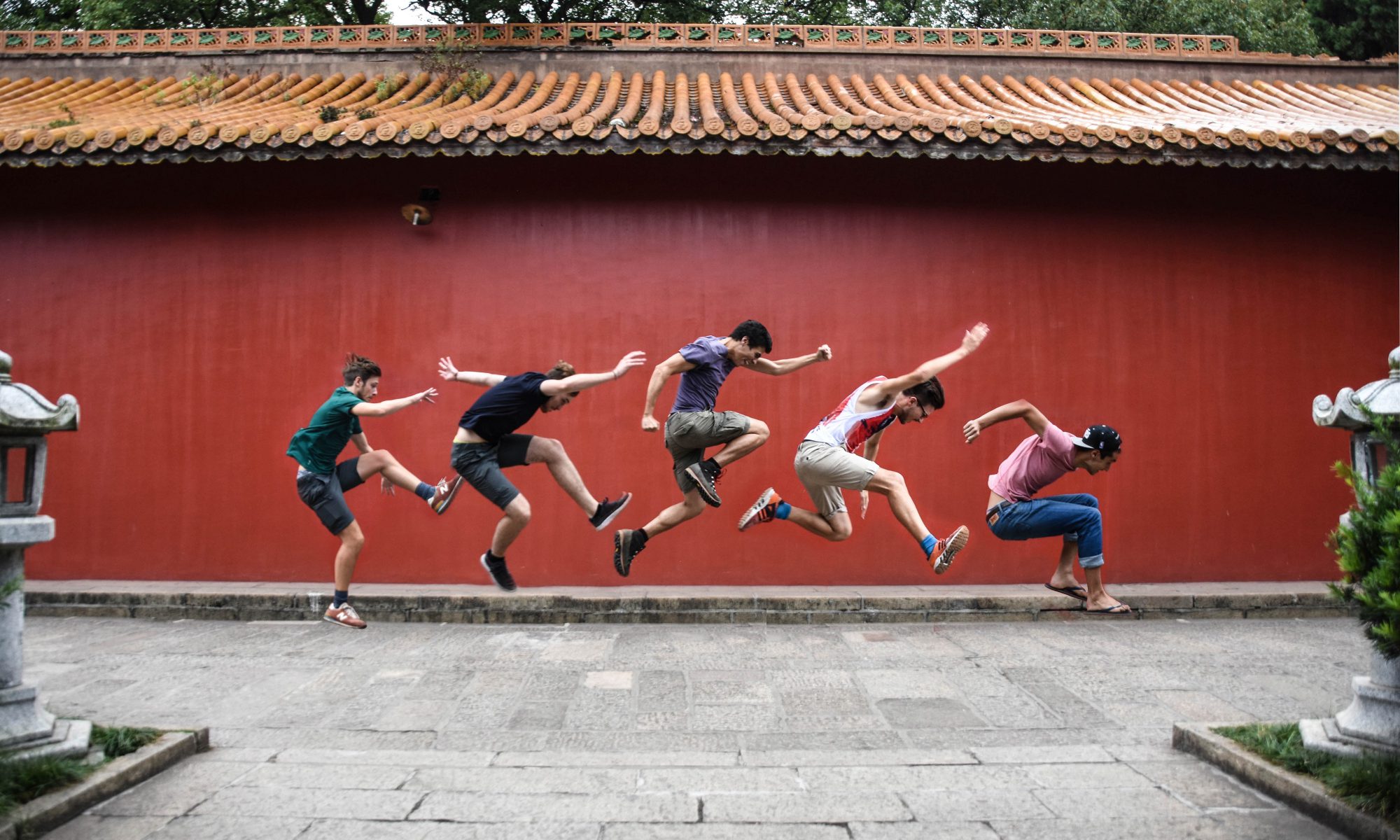 In an earlier article, we covered running PoseNet on Movidius. We saw that we were able to achieve 30FPS with acceptable accuracy. In this article we are going to evaluate PoseNet on the following mix of hardware:

This is a comparison of PoseNet’s performance across hardware, to help decide which hardware to use for a specific use case, if optimizations can help. It also gives a glimpse into hardware capabilities in the wild. The hardware included a range from baseline prototyping platforms to tailored for edge to production-grade CPUs.

3. Read our previous blog post to get Movidius versions of PoseNet

Google Coral’s PoseNet repository provides a model based on MobileNet 0.75 which is optimized specifically for Coral. At the time of writing, the details of the optimizations have not been provided and it is not possible to generate models for MobileNet 0.50 and 1.00.

The optimized Coral model gives an exceptional performance of 77FPS with Ryzen 3 system. However, the same model gives ~9FPS when running on Raspberry Pi.

Movidius shows differences in performance with RPi and Ryzen, with the general pattern being faster on the Ryzen 3 system

The results are aligning with expectations while comparing CPU with GTX 1030 and GTX 1080. The high-end GPU outperforms the other candidates by a huge margin. However, the competition between Ryzen 3 and GTX 1030 is close.

The following chart shows frames per second for a standard video input:

Google Coral, when paired with a desktop computer outperforms every other platform — including GTX1080.

Other noteworthy results are:

Different hardware gives a different flavor of performance, and there is scope for model optimization (quantization for example). It may not always be necessary to go with a high-end GPU such as GTX 1080 if your use case allows for a good trade-off between accuracy and speed/latency.

Our analysis shows that choosing the right hardware coupling with a well-optimized neural network is essential and may require in-depth comparative analysis.